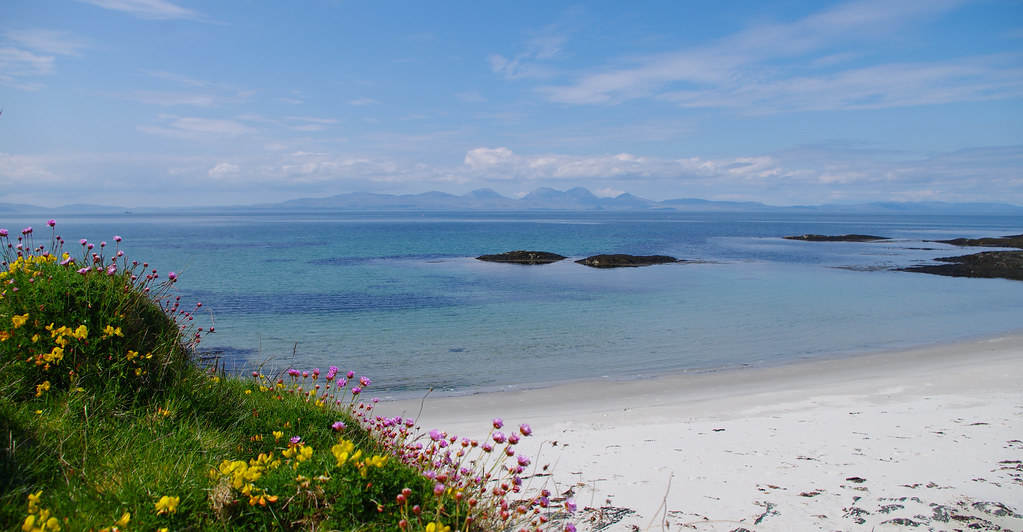 Geography – Gigha is an island off the west coast of Kintyre, Scotland

Population Size – Gigha has a population of around 160 people.

Demographics – Gigha has an elderly demographic as many younger people leave the island to pursue careers.

Key issues of concern – One of the key concerns of the people of Gigha is the falling population size, and it is in the interest of the island to provide more opportunities for young people.

Background/ history to your enterprise

The Isle of Gigha is a small island off the west coast of Kintyre, Scotland with a population of around 160. The isle has – like many rural areas – an elderly demographic, with over half of the population aged over 50 and more than an eighth aged over 70. As is common in small, rural communities, young people often move to larger towns and cities in search of opportunities that are not available to them at home.

One difference in this community, however, is that the island was bought in 2002 by the islanders themselves. When Gigha was put on the market in 2001, the community came together to form the Isle of Gigha Heritage Trust (IGHT), which raised funds through grants, ceilidhs, quiz nights, sponsored rows around the island, and other efforts. Within a year, they were able to put together the initial £1,000,000 needed to repay a loan from the Scottish Land Fund for the island, and raise more than £4,000,000 in subsequent years.

In 2019, Brandon Clements became a board member of the IGHT at the age of 19. While one of IGHT’s goals was to deal with the issue of depopulation, Brandon felt that there was not adequate representation for young people within the Trust. He wanted to act as a voice for Gigha’s youth, and looked to the board as a place from which to do that. 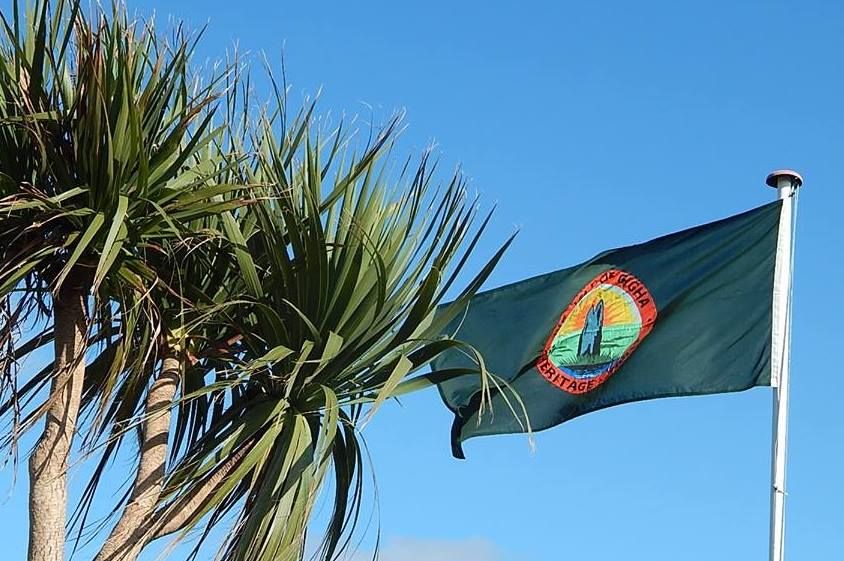 As someone who had moved to Glasgow to study software development, and then made the decision to return to Gigha, where he now works on a fish farm, Brandon had a good perspective on why youth choose to leave, and what might entice them to stay, or return. He wanted to join the board of IGHT and find a way to encourage young people to stay on the island.

Brandon attended a few meetings before writing a letter to the board where he asked to become a director as a spokesperson for the island’s young people. A majority of the board members agreed, and Brandon was instated as a director on the board of the IGHT.

During his time as a director, Brandon has overseen a number of projects, both large and small. He saw that two major challenges for young people on the island were a lack of affordable housing and a lack of activities. He therefore worked on the renovation of a multi-use game area which would cater to the island’s youth.

This area included a gym, social space, and changing facilities for a football pitch. Brandon was successful in his application for a grant for the project and was given £2,000 for the renovation of the area. Whilst this was a success, Brandon was soon frustrated to realise that this amount would not cover the total project cost. Fortunately, Brandon’s manager at the local fish farm was looking to upgrade their shore base and was planning to remove their current porta-cabins.

It was suggested that the cabins should be donated to the Trust and Brandon gladly accepted, which will be a huge boon to the project. There is also a plan to build four new homes, two specifically for young people, designed with their needs in mind.

While the majority of the IGHT were enthusiastic about Brandon becoming a board member, Brandon did face some difficulties as a young director. Occasionally, he found it challenging to convince some of the older community to take his ideas on board and take some risks. He believes that by keeping things as they always have been, Gigha might go backwards instead of forwards. Overall though, Brandon’s board colleagues have been pleased with Brandon’s ability to engage young people in improvement projects on Gigha, and to be an important connection between themselves and young people.

Brandon believes that is it crucial to provide opportunities for young people in rural communities such as Gigha. He acknowledges that, despite the fact that many young people will likely move away, they will always have some sort of connection to the island, and young people will have to live with the decisions made through the trust longer than the older generation. Brandon stresses how important it is to have different viewpoints on the board, especially those from the younger population. 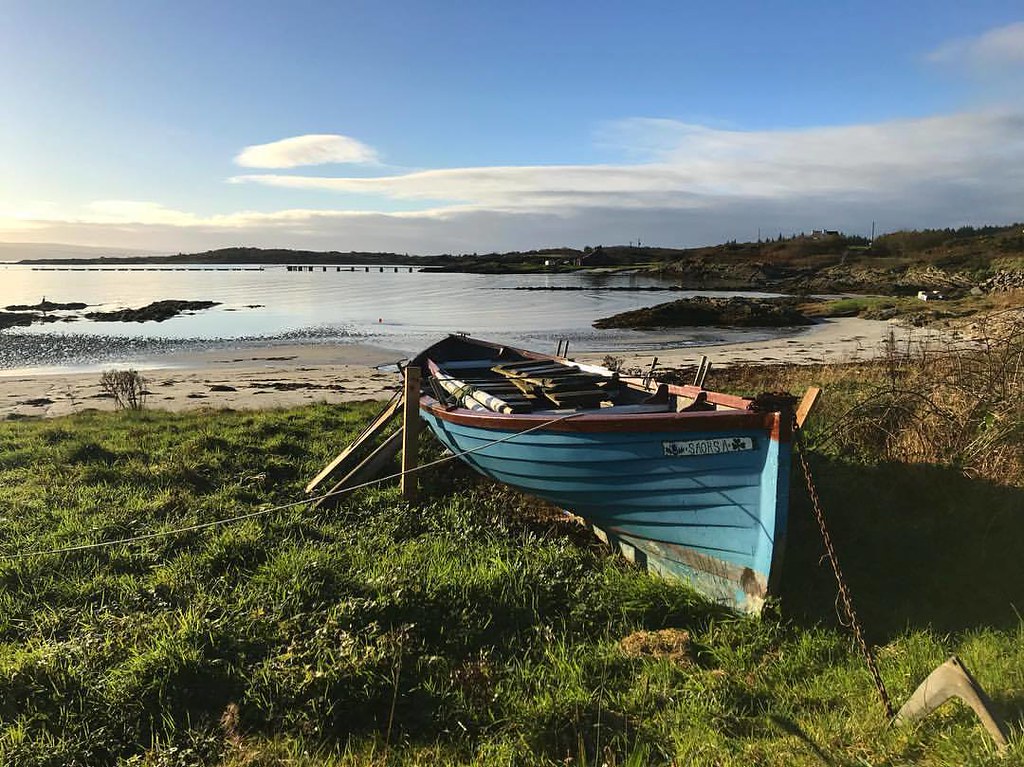 During the last few years, Brandon has learnt a number of valuable lessons during his time on the board. He stresses the importance of learning as much as you can while working on a project, and believes that this can prove to be extremely beneficial in the long run. Brandon acknowledges that he still has a lot to learn and has dedicated himself to learning how to plan projects appropriately in the future.

And just this May, Brandon was nominated for a Young Director Award by the Institute of Directors, Scotland. Brandon would like to remain as a director for the IGHT for as long as he can, and continue his work to make Gigha an attractive place for young people to live. You can read more about Brandon’s work in the following articles: