Situated just outside of Glasgow, the Church was established 30 years ago by a husband and wife. They identified the need for a church in the local area and felt what they describe as a ‘call’ to fill that need.

Both coming from backgrounds in business, they perhaps were not the typical type of people to run a church, but they found that they adapted to the challenge with ease. They describe the organisation as a community church which provides many people with issues related to poverty, addiction, and mental health problems with a safe space to worship.

Overtime the Church has grown and evolved in order to accommodate these changes. They try to connect with the community and have many partners within the local area that they work with. The Church also runs a foodbank and organises a number of courses that tackle issues and needs in people’s lives. 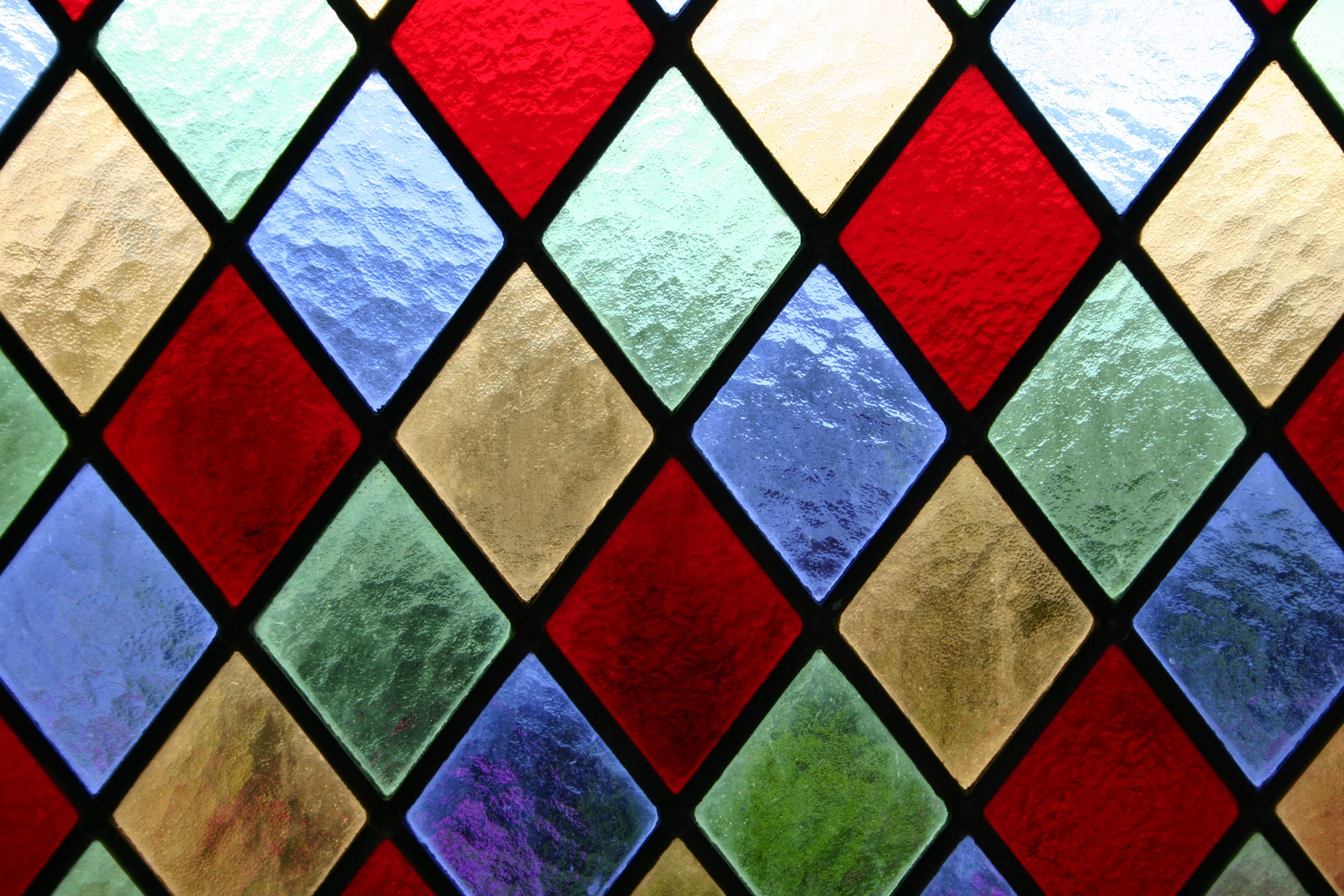 There are also a lot of young people and families involved with the organisation. Over the last 30 years, people have grown up with the Church and now attend with their children.

Starting out as a charitable organisation, it was recommended that the Church structure differently and become a not-for-profit organisation after they relocated to a larger building. After reforming into a company in the early 90s, the Church officially became a public limited company and they had to work to form a management and operational team. They also looked into forming a leadership team in order to keep the vision for the charity on track.

Usually in business there are directors who decide on the leadership of the business and head up the management team. However, charity and church are a bit different. The leadership team is comprised of leaders of departments and ministries within the Church as well as the management team facilitates the charity and handles all the details and operations. However, there is usually a bit of crossover between these roles. For example, at trustee’s meetings there is usually people from the management and leadership teams. The charity is run by both staff and volunteers.

Sharing responsibility amongst staff and volunteers is usually decided at regular trustee board meetings. At these meetings, trustees are informed about the Church’s recent activities and what their plans for the future are.

In terms of identifying who gets a role, the Church doesn’t put any obligation on trustees outside of their designated role. Trustee’s main role is to govern, provide support and ensure that everything runs well. They also provide training for trustees which is done in cooperation with a local law firm. The management team also understand their role within the Church which is mainly to identify what is needed in terms of going forward and to decide if finances are adequate to achieve this. With leadership, the team has the task of setting the vision for the organisation and overseeing the fulfilment of this vision throughout the organisation. 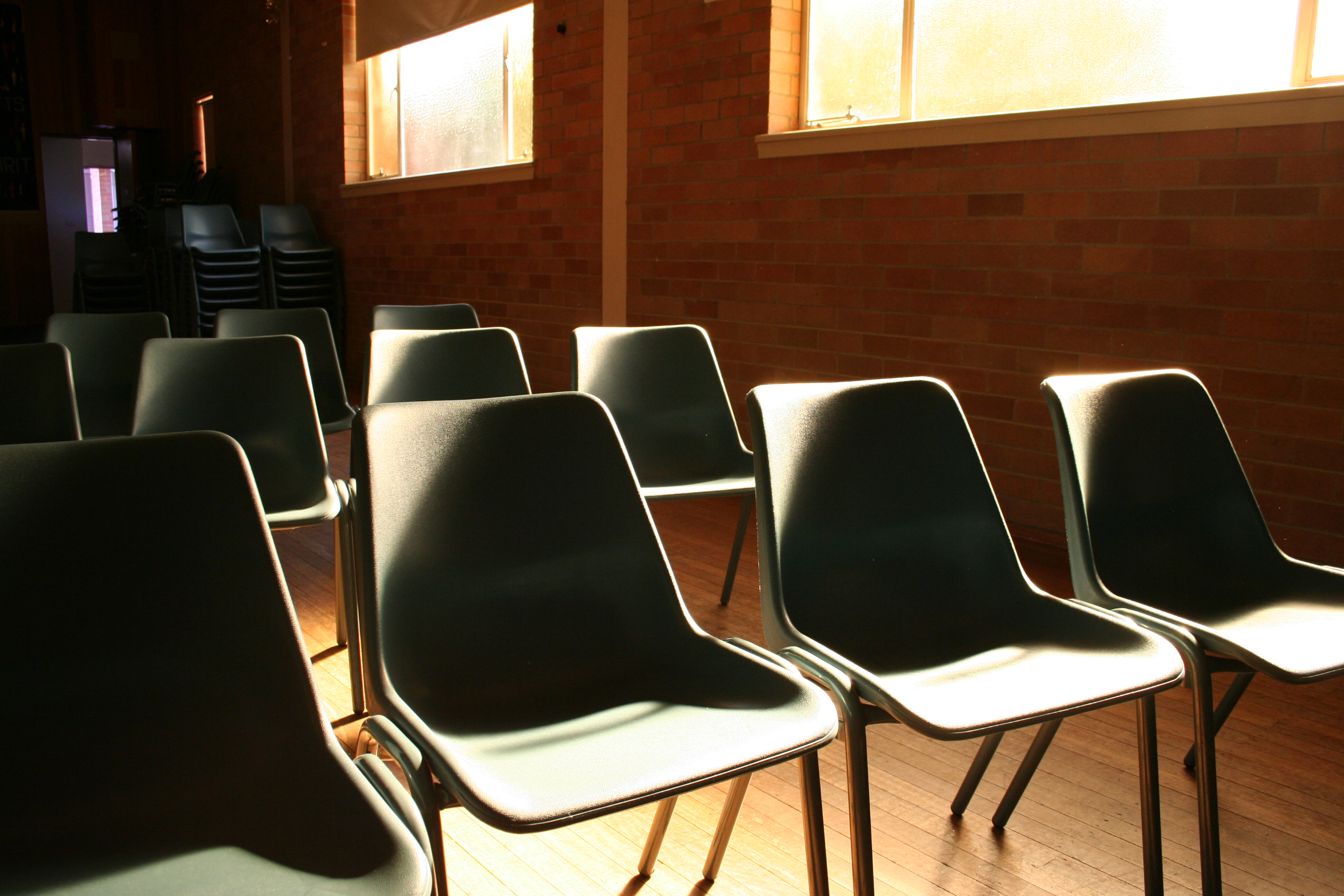 Within these roles there are smaller groups, such as individuals involved with admin and finance within the management team. There are also subdivisions of leadership that work together and organise the next level of volunteers. There are currently close to 100 volunteers working with the Church.

The Church also endeavour to involve younger generations in their work and a lot of their vision for the future revolves around younger people. It is the aim of the Church to integrate younger people into everything that they do. However, they also have a lot of very specific activities where young people are encouraged to participate.

They also try to ensure that anything specifically designed for younger people would be run and managed by people in that age group. Young people are involved at a leadership level so that those from youth groups, young adults and families are a part of the decision-making process.

The Church has run successfully for 30 years and has gone through a lot of development within that time. One of the success factors that was mentioned by coordinators was making time for regular periods of reflection after every project. The Church call these ‘debriefs’ and they use this time to ensure that everyone is clear on what is going on within the organisation.

Succession planning is also very important to the Church as they have always had a goal in mind to hand over leadership to a younger generation when the time came. This is done to ensure that the organisation is relevant and inclusive of younger people. They have made time for a transition period to introduce the next generation of leaders into the role and then they will officially take over the running of the Church. The coordinators want the vision of the Church to be set by younger people as they believe there is a substantial difference in culture between the generations and it would not make sense for them to continue to lead.

In terms of challenges, the Church initially found trying to achieve intergenerational leadership rather difficult. Due to differences between the older/younger generations and their approach to work, it was quite challenging for the few years before they began their transition. They have all found the new change very refreshing and they believe if it hadn’t happened, the younger generation would have been excluded and things would have gotten stale.

As a charity develops, it must form clear governance, leadership and management. That’s been a big strength for the Church and everyone has been consistently clear in their role. Their visions are very much led by need so if they are dealing with a lot of addiction issues within the Church then they would work to meet that need. According to coordinators, it is easy to make decisions if everyone knows what they’re meant to be doing.