The Embo Trust Urras Euraboil (the Trust) is a community development trust which aims to revitalise its local community by refurbishment of the former village school for community use. This will help in creating: a strong, resilient village; community owned assets; income generation opportunities, and significant local services.

Embo is a small village which lies north of Dornoch in Sutherland. Formerly a fishing village, Embo is now a centre for tourism with families attracted by the sandy beaches. Despite this, the village has few public services, no public transport and is relatively isolated. 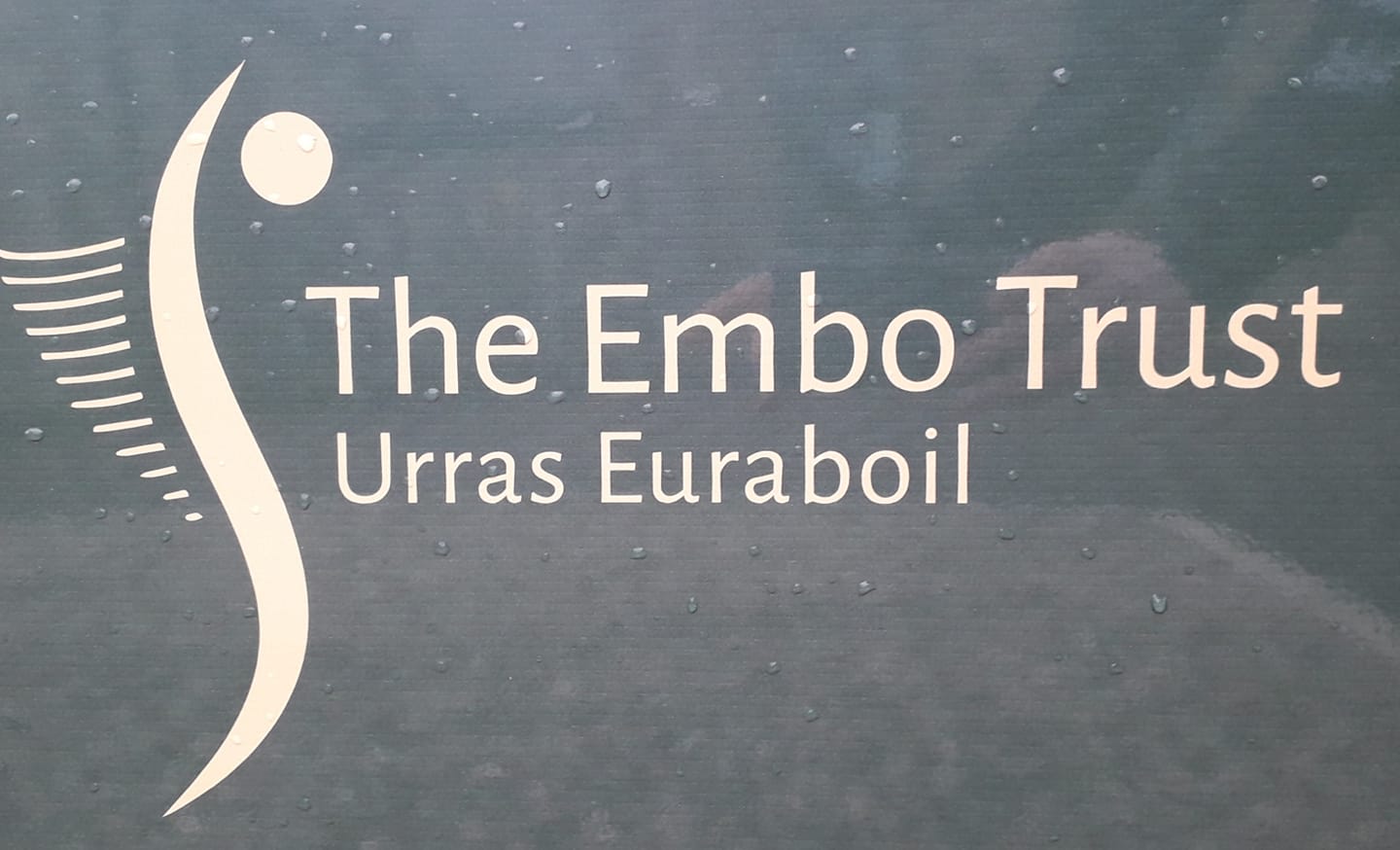 The village has a stable population of around 300 with another 300 residing in the surrounding area. It also has a growing population of children and young people, the being around 30-40 children from babies to secondary age. In addition, there is also a rising population of older people and people with disabilities and long-term conditions.

Some of the main issues for Embo include living costs up to 40% higher than urban areas, poor public service provision, no indoor community facilities and no public transport links

In 2007, The Embo Trust was created with the aim to revitalise the local community by refurbishment of the former village school for community use. It was hoped that this in turn would help in creating: a strong, resilient village; community owned assets; income generation opportunities and significant local services. The Trust became a registered charity in 2010. 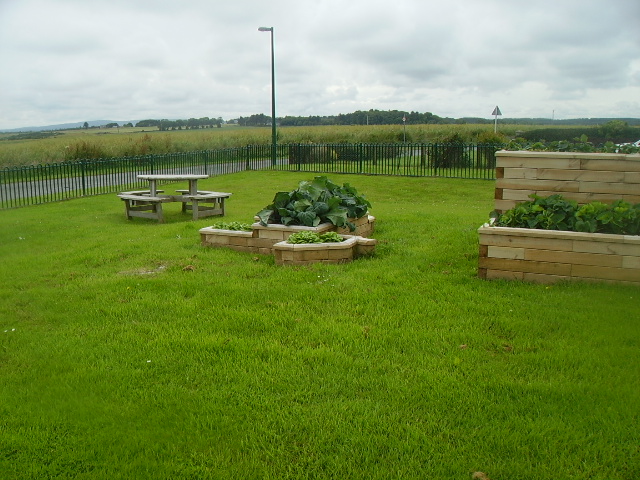 Some of the achievements of the Embo Trust to date include:

Jim McGillivray has been a councillor for East Sutherland and Edderton since 2007. Now in his third term, he is due to retire from this position in March 2022. Over the past 15 years, Jim was heavily involved with the Embo Trust and has seen collective leadership in action.

Once of the aspects of collective leadership that Jim experienced was responsibility being shared between all members of the team. Various individuals came on board who had different skills and expertise that they could bring to each project. A local football team became involved with the Embo Trust and it was fortunate as many of them were tradesmen and had experience with housing. Because of this, they were able to provide useful insight when looking at designs for developing houses for woodland crofts.

As the Embo Trust is entirely run by volunteers it can be tricky to delegate jobs, but Jim says they can almost always come to an amicable agreement. Negotiating who took on what role was often decided around a table with the whole team in attendance. People had their say and were able to communicate whether they agreed with something or not.

When it came to the design of the old School, a lot of people had their say because they were tradesmen and could bring in trade aspect to the whole project in terms of building design. In these cases, Jim and Rhona were happy to sit back and let them make decisions.

Jim stresses the importance of sharing responsibility but says that it is inevitable that disagreements will arise. He experienced this first-hand when the Embo Trust had achieved one of their main goals as some within the project questioned what the purpose of the group now was. Looking back now, Jim says that perhaps there was a need to set new goals and move on. However, due to the village’s decreasing population, the Trust is running out of people who have the energy to take these projects forward. Jim suggests having some downtime between one project ending and another starting.

Jim described the difficult situation the Embo Trust has with getting younger generations involved in their projects. When the Trust started off, they had a reasonable amount of young people living in the area. Embo is now in a situation where the under 18 age group is fewer than 20, five of them being Jim’s own grandchildren. Even the number of those living in the area permanently aged 18 to 30 is down to six.

Jim says that this is a colossal gap in the energy of any community and is due to unaffordable housing and lack of employment. According to Jim, this issue is going to require serious consideration from the Government as it is a problem found all over the highlands and islands. It’s Jim’s hope that with remote working becoming more popular, more young people will come back to communities such as Embo. 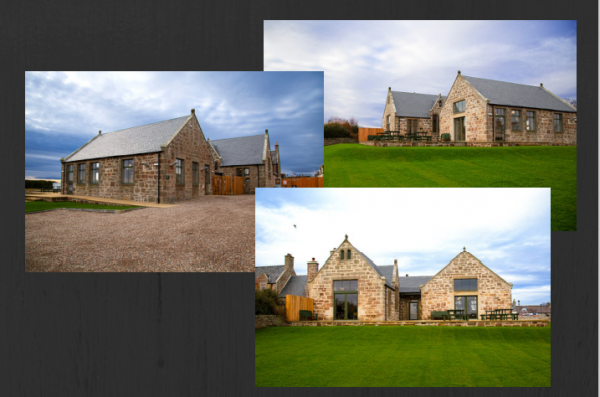 Development of the Old School Building overseen by the Embo Trust.

To learn more about the journey of the Old School Building click here.

In terms of success factors for this type of organisation, the Embo Trust had fairly regular, informal periods of reflection after each task to discuss what worked and what didn’t. Jim feels like this is important to the sustainability of any community-led organisation.  Jim also stresses the importance of having one coordinator who is the driving force behind big projects.

Jim experienced a few challenges to this way of working during his involvement with Embo Trust. He says that volunteer fatigue was a common thing to see and that they had to work hard to keep momentum going due to the changing population dynamic.

He also says that often certain personalities can clash and cause problems for the rest of the group. When working towards a shared goal, personalities tend to merge. But eventually you get to a point where you’ve achieved the goal and you’re looking at the long-term sustainability of what you’re doing and that is where differences of opinion creep in. At this point, Jim and Rhona decided to step back from the Trust and let the new directors do things their way. He says that at this point you need to hand the project over, say “it’s your time now” and move on.