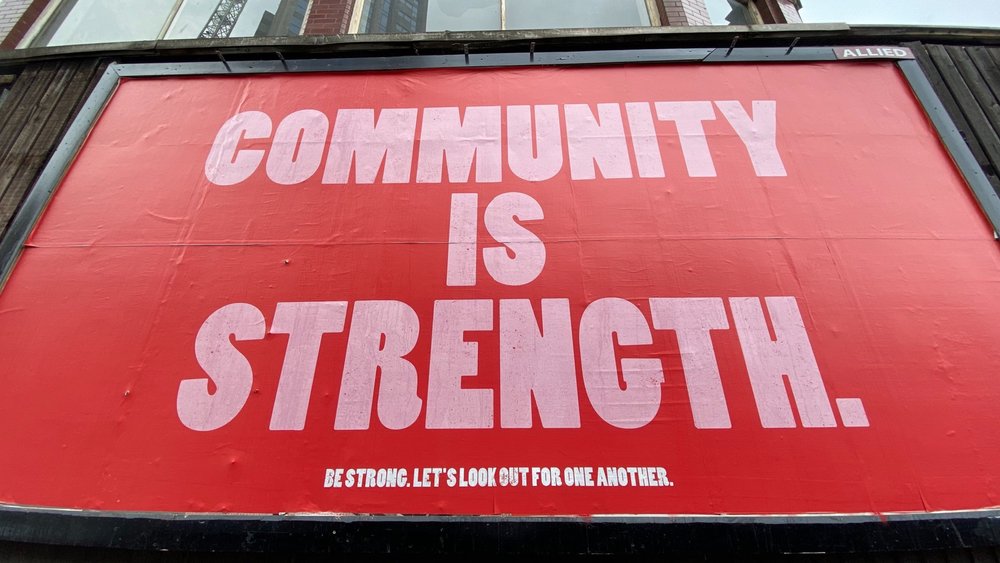 Throughout 2019-20, the David Hume Institute’s Action Project brought people across Scotland together to discuss what was needed to progress towards a more prosperous, sustainable, inclusive and fair country. They spoke to people from all walks of life, including many from smaller communities in Scotland which retain a strong sense of identity but feel they are not heard or understood by government and policy-makers.

Building on the Action Project and a Scotland of Better Places, in autumn 2021, The David Hume Institute embarked on a new project in partnership with the William Grant Foundation. The aim was to gain new insights from correlating open data about Scotland’s communities.

The research aimed to draw on a range of open datasets. However, it quickly became clear there was less open data available than expected. Consequently some information was collated manually from other sources, and they were not able to include information if it was not available Scotland-wide.  Read more about the research process on the project blog.

The key findings from analysing the data:

By bringing together data from this project and the Action Project, the David Hume Institute were able to illustrate how using qualitative and quantitative data alongside each other can produce a more detailed insight to an area. Using local knowledge allowed us to question some of the assumptions which underpin other correlated datasets such as the Scottish Index of Multiple Deprivation (SIMD) and the use of data more generally.

A key conclusion was that only using quantitative data analysis could lead to misunderstanding and reinforce assumptions about places, and the people who live in them.

The methodology and source code of this project is available as a free resource for future research on code-sharing site Github.

The three Community Insights briefings below demonstrate the potential benefits of combining different types of data to achieve a fuller picture of an area for decision making.

Using open data sources to investigate Scotland’s communities highlighted the slow progress being made towards an open data culture in Scotland, despite the proven benefits of doing so and the cost of not doing so.

The David Hume Institute produced a briefing in partnership with Open Data Scotland to increase understanding of this critical area. DHI will continue our work in this field, aiming to inform and accelerate publication of open data in Scotland.

You can read more here.